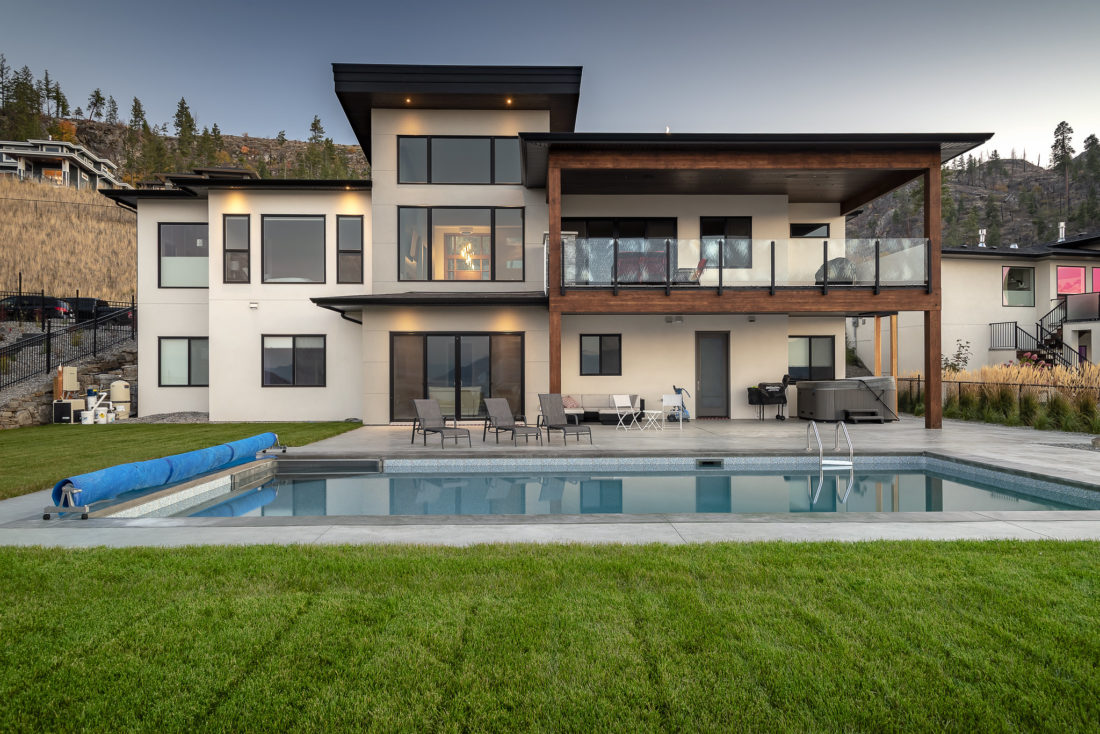 Kelowna, BC – The Canadian Home Builders Association of the Central Okanagan (CHBA-CO) announced today its opposition to the Private Members’ Bill M 223, Prompt Payment (Builders Lien) Act, introduced in the B.C. Legislature on May 28, 2019.

If passed, this legislation would mean contractors have to meet mandatory payment timelines after receiving an invoice. If a homeowner, builder, or municipality disputes the invoice, or does not respond within 14 days, a mandatory adjudication process begins to settle the dispute. During the adjudication process, a mediator needs to be engaged at the cost of both parties adding more red tape, legal costs, and delaying projects.

“To be clear, opposing this bill does not mean we do not believe in paying people on time,” says Cassidy deVeer, president, CHBA-CO, “Our members sign a code of ethics before joining and they commit to fair payment. Currently, the Provincial Builders Lien Act covers all forms of construction in B.C. – residential, commercial, and industrial, which allows contractors to place liens on homes if bills aren’t paid.”

The CHBA-CO joins the Canadian Home Builders’ Association of BC (CHBA BC) in its opposition to this legislation. CHBA BC’s 2,100 members are small business home builders, renovators, and suppliers. The residential construction industry alone represents over 200,000 jobs across the province, and is one of the largest construction sectors and employers in B.C.

deVeer continues, “If this legislation is passed, a contractor, who may have an invoice for $800, would be forced into an adjudication process where legal costs and time spent may be higher than the invoice. There was zero consultation with the residential construction industry before this private member’s bill was introduced in the Legislature. We have been trying to communicate with government that Ontario is starting a similar program in the fall and we will have a real-time case study to see how it works before implementing it in this province.”

The proposed legislation was introduced by BC Liberal House Leader and MLA for Langley, Mary Polak.

“The BC Liberal Party professes to be the ‘free enterprise’ party but they did not consult the home building industry before drafting this poorly-conceived legislation,” says deVeer. “It just adds policy on top of policy. While the intentions are good, the execution is poor. If the Lein Act isn’t working, then why don’t we look at making changes to it. When introducing the legislation, Polak claimed that this is what the builders want, but forgot to actually ask the home builders”.

2. Small, owner-managed businesses cannot afford to use lawyers or significantly increase their administration load in the same way that large sophisticated organizations could. The average home builder in B.C. builds less than 5 homes a year.

3. Prompt payment exists in countries (such as the United Kingdom) where there is no Builders Lien Act (the system in B.C). It is unnecessary to have both options as no jurisdiction in the world has both.

4. Having both a lien and prompt payment adjudication scheme will create more red tape and higher costs for all. This includes internal staff for adjudication processes, fees for experts and external counsel, and adjudicator fees. It will also create confusion and redundancies if a company is faced with both a lien notice holdback and adjudication determinations.

5. The suggestion of a 28-day pay period through prompt payment does not take into account that most payments are monthly. This will disrupt regular payment and invoicing cycles if the time limit is not even a full month in length.

6. If there is a dispute, it is possible that adjudication and rebuttals could stretch out project timelines and delay occupancy. Home buyers should not be affected by payment disputes between contractors.

There are far too many risks to prompt payment, and CHBA-CO does not support this legislation in B.C.